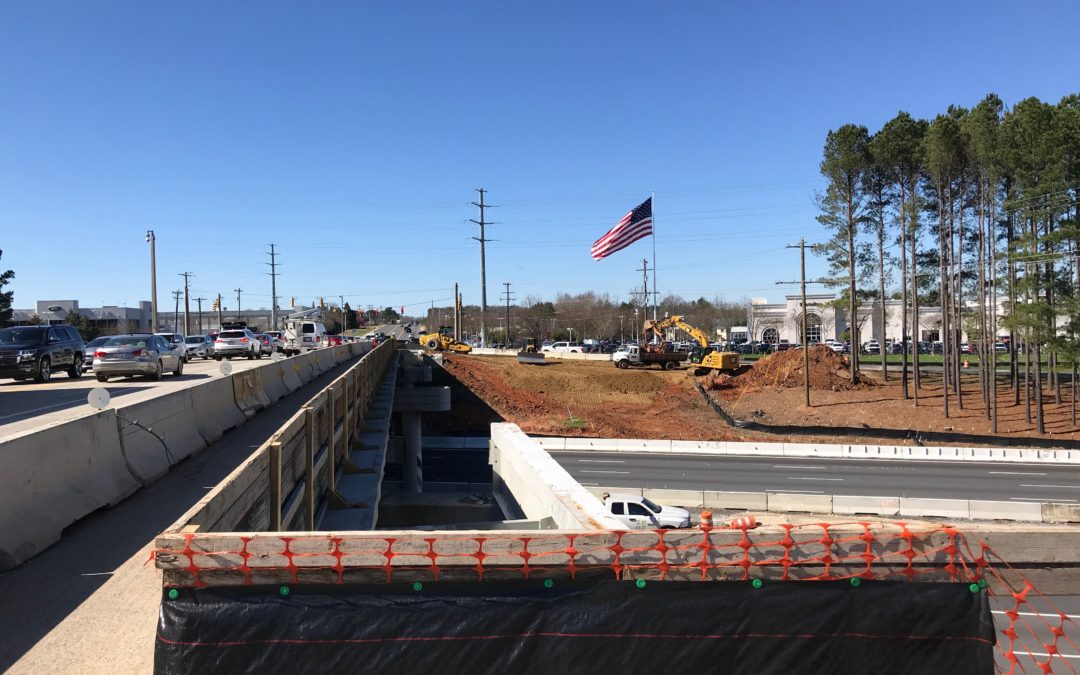 Over the past 10 years the population of York County, South Carolina has grown tremendously. It is an attractive place. One, it’s close to Charlotte, NC but still has that small town feel and two, the taxes are significantly lower. However, as the population increases so does the traffic. This is evident on I-77 at the North Carolina/South Carolina line.  According to The Hearld’s article, “That York Co. I77 and Gold Hill Road Interchange? Here’s When Construction May Start,” the State Transportation Department’s current traffic counts show that around 100,000 to 160,000 vehicles travel on this part of I-77 every day. The current set-up isn’t practical; therefore, in order to help the flow of traffic the South Carolina Department of Transportation has decided to build a “Diverging Diamond Interchange” at the interchange of I-77 and Gold Hill Road, otherwise known as SC 460. After working out all of the details, Boggs Contracting, Inc. was awarded the job.

But, what exactly is a Diverging Diamond Interchange? It is a diamond shaped interchange that allows two directions of traffic on the non-freeway road to cross to the opposite side on both sides of the bridge at the freeway. In other words, it allows two directions of traffic to temporarily cross to the left side of the road. This makes traffic move easily through an intersection without increasing the number of lanes and traffic signals.

Not only is the South Carolina Department of Transportation funding the project but York County’s very own “Pennies for Progress” is as well. “Pennies for Progress” is the name of York County’s, “Capital Project Sales and Use Tax Programs.” This sales tax program was created to give York County a safer and more effective roadway system. The way it works is the county imposes a 1% tax on different types of goods and services. Every dollar raised from that 1% helps fund roadway projects in the county. According to the article “York County Voters Breathe New Life into Pennies for Progress” the program has raised close to $700 million to fix roads in the county since its creation in 1997. A part of that $700 million has helped fund the new interchange.

Construction on the interchange has already begun and the targeted completion date is June of 2021. 2021 may seem like a long time away but the wait will be worth it. When the interchange is finished people can say goodbye to stand still traffic. 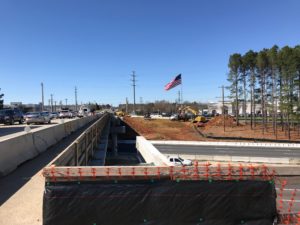 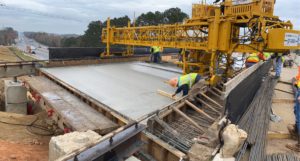 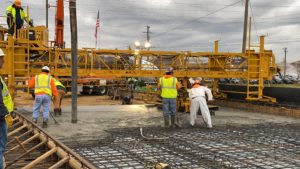 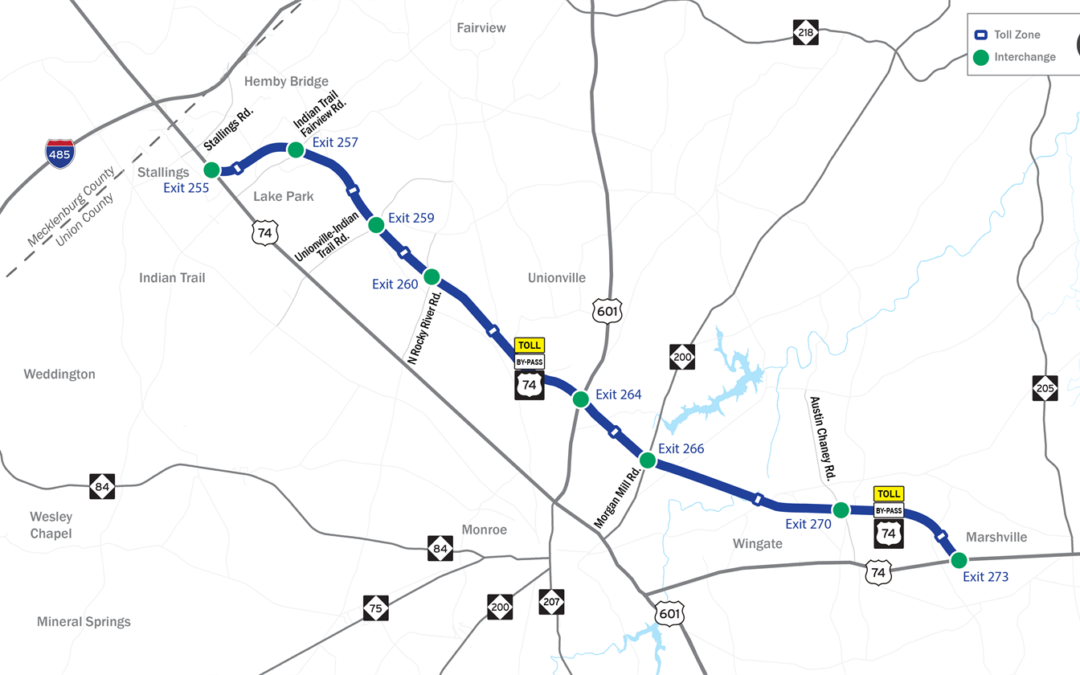